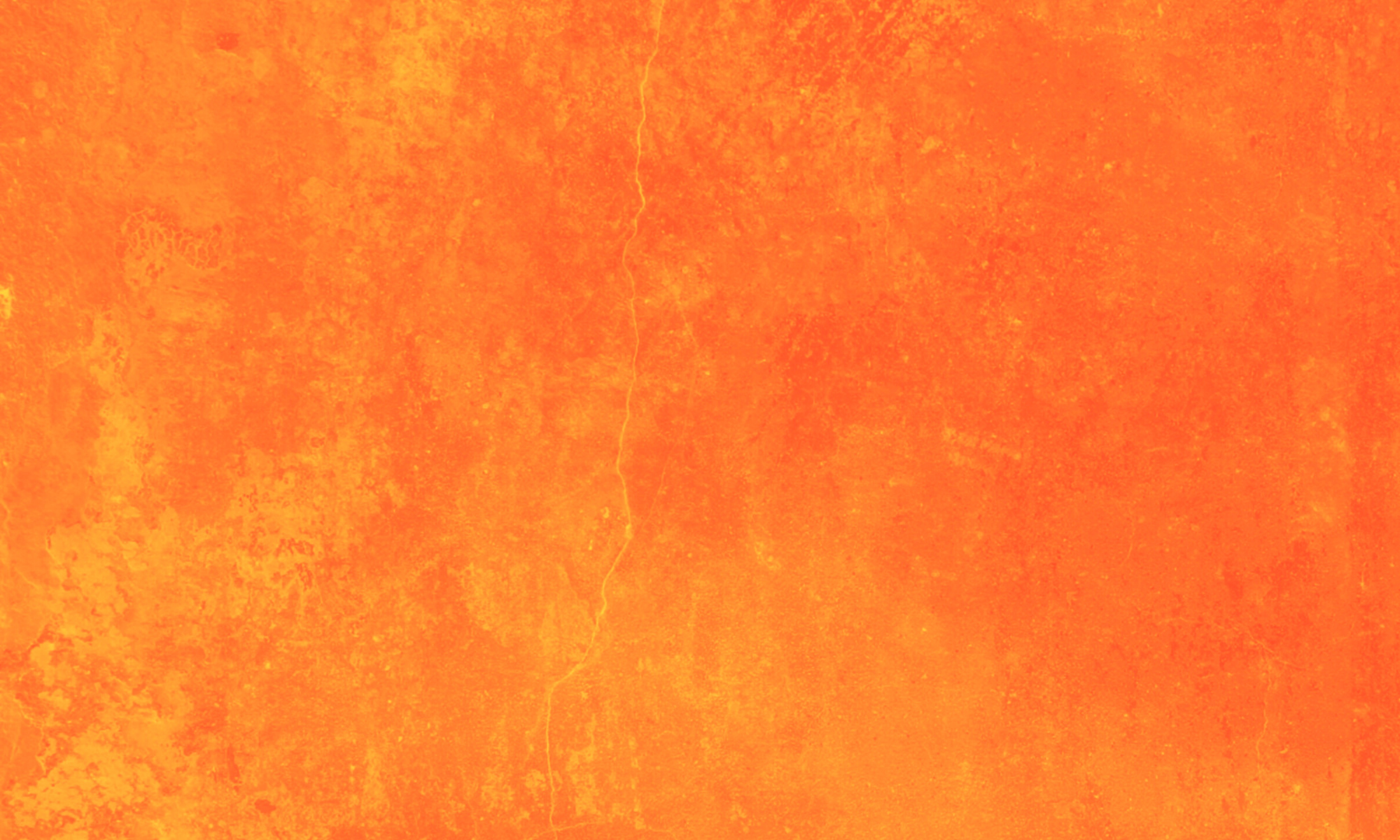 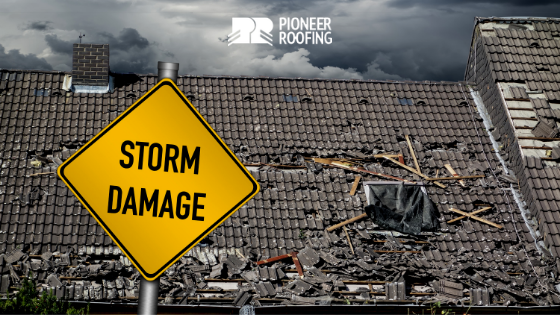 Unlike some other natural disasters, hurricanes do allow for prep time before the storm hits. Advance notification and increased developments in radar and tracking allow meteorologists to make good estimations on landfall times and the speed and trajectory of storm movement. If your roof is in excellent condition, you will be less likely to suffer damage in a hurricane. Fixing any known roofing issues early in hurricane season and conducting a proper inspection with an experienced South Florida roofing company are vital steps to preparing before a storm hits. Understanding what happens during the storm, and how this can cause damage to your structure, are important steps in preventing future damage.

The Timeline of a Hurricane

Hurricanes fall into the same category as tornadoes, dust devils, and waterspouts. These storms are all classified as cyclones due their circular wind pattern and defined circulation. Hurricanes differ from other cyclones, however, due to their origination in a tropical climate. Hurricanes that affect the United States all originate in either the Caribbean Sea, the Atlantic Ocean, or the Gulf of Mexico and travel in a northwesterly direction. And unfortunately, South Florida is one of the zones most frequently hit by hurricanes on the US mainland.

Because of storm surges and the increased rainfall that accompanies high winds, even a tropical storm can cause a wealth of damage for homeowners. High winds pull at shingle material and cause damage that leaves your home vulnerable to water entry. Damaged ridge vents, which typically help your roof to breathe well in the hot summer months are also vulnerable during these high winds. Flashing, as well as skylights, attic fans, and gutters are also at risk during hurricanes.

If you suspect damage to your roofing structure after a storm, call a licensed and insured roofing company such as Pioneer Roofing. Our team will come out quickly to assess the damage and provide you with a written estimate for roof repair for your South Florida home, whether it’s Miami, Fort Lauderdale, Boca Raton, or anywhere in between. Contact us today to learn more!

Ready to speak to someone?